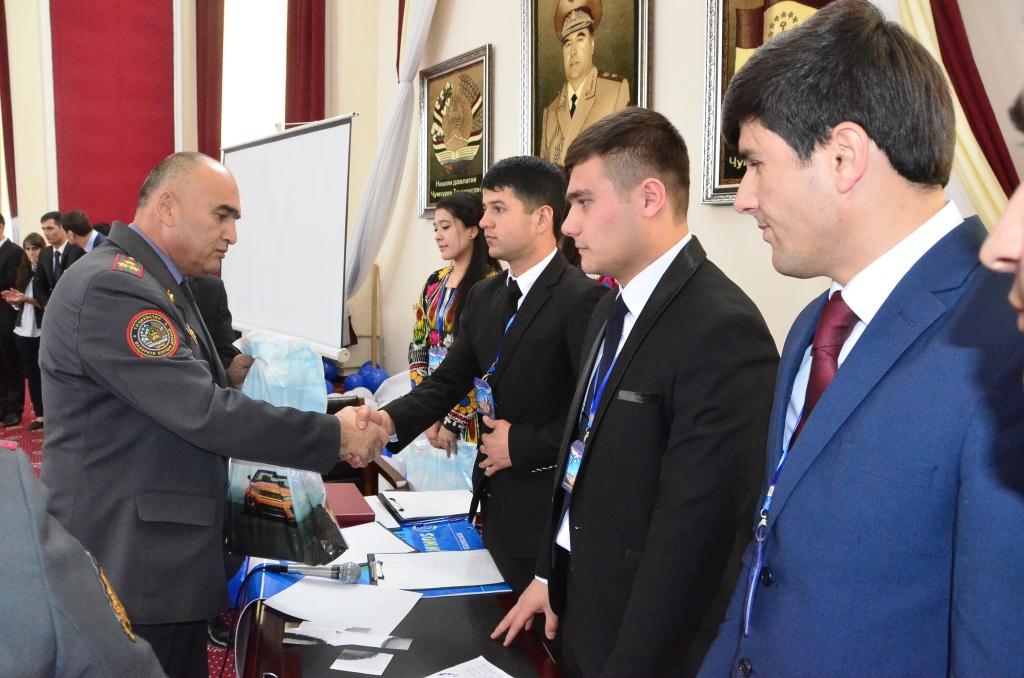 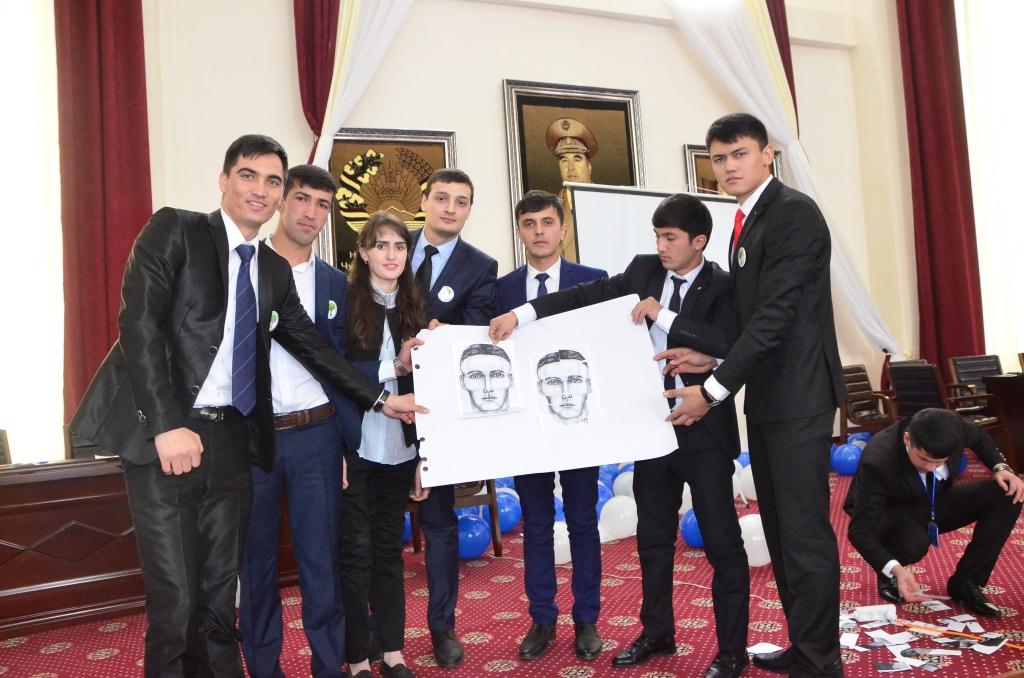 The name of the quiz is not accidental, its participants must overcome the legal barriers that correspond to the tasks of the quiz. The team that receives more points is declared the winner, and who earns less is recognized as a prize-winner.The quiz consists of 4 stages. The first stage is called "Homework", which was divided into several parts, acquaintance with the team, the name of the team, why they called the team and presentation of the chosen topic.It should be noted that both teams chose the theme "Anti-Corruption" and for the jury and fans presented their video clips, which were prepared within a month.The second stage - "On the icebreaker", the third stage - "Open the face, Gulchatay!" (Within the framework of criminalistics). The fourth stage - "Struggle of Reason" was called by the captains of the teams.Also actively participated spectators - cadets of faculty №2 and faculty № 3.During the break, the game "Resource" took place in the form of questions and answers with the audience and the audience. The participants of the game were awarded valuable gifts. 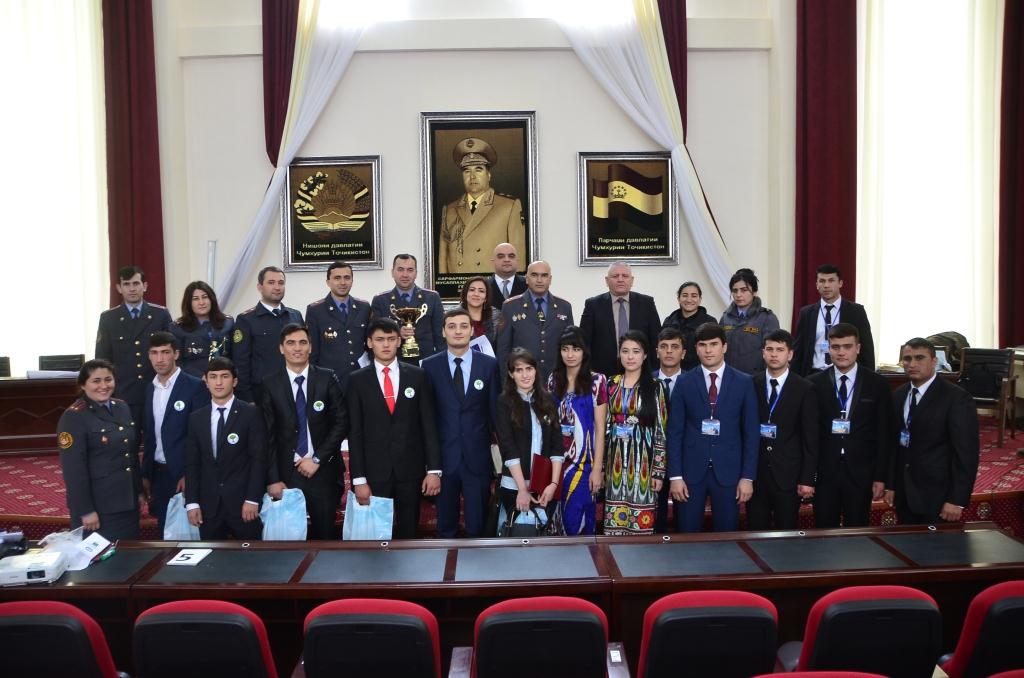