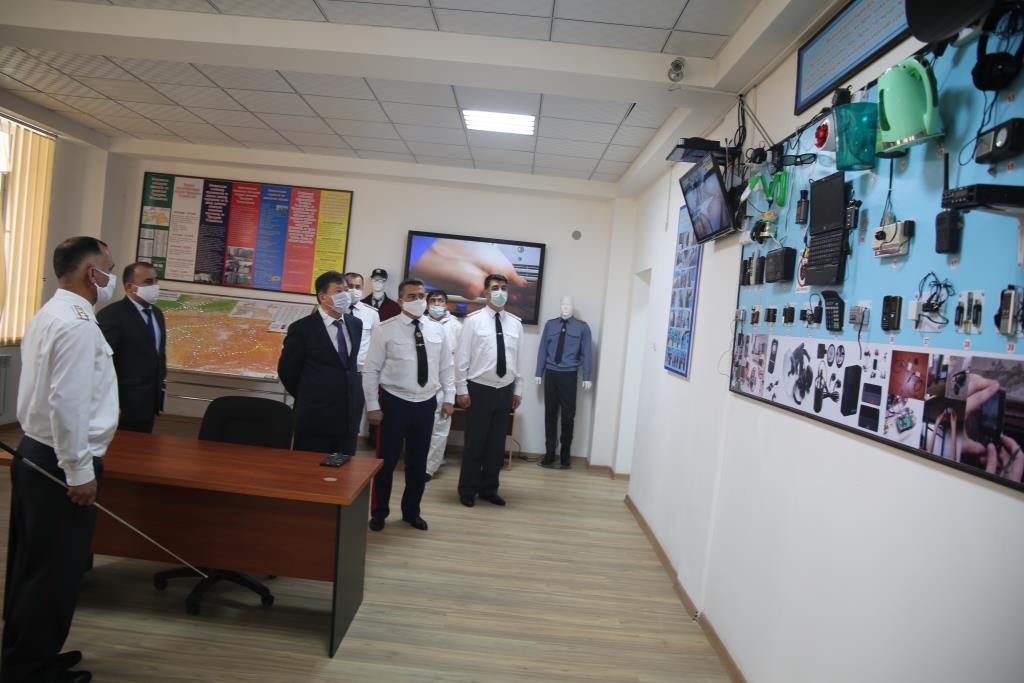 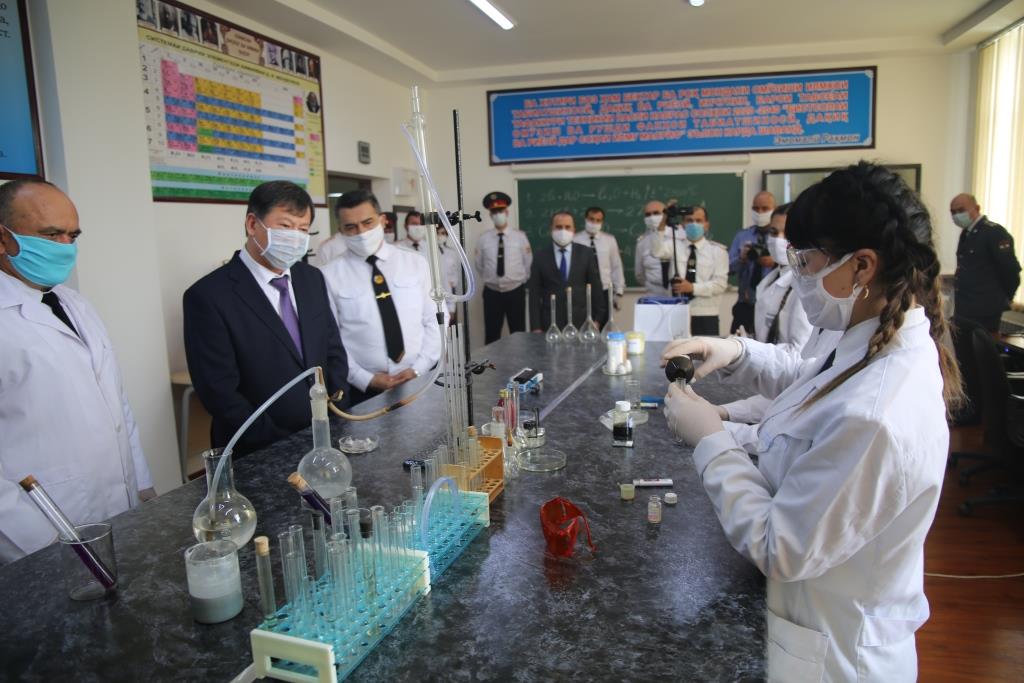 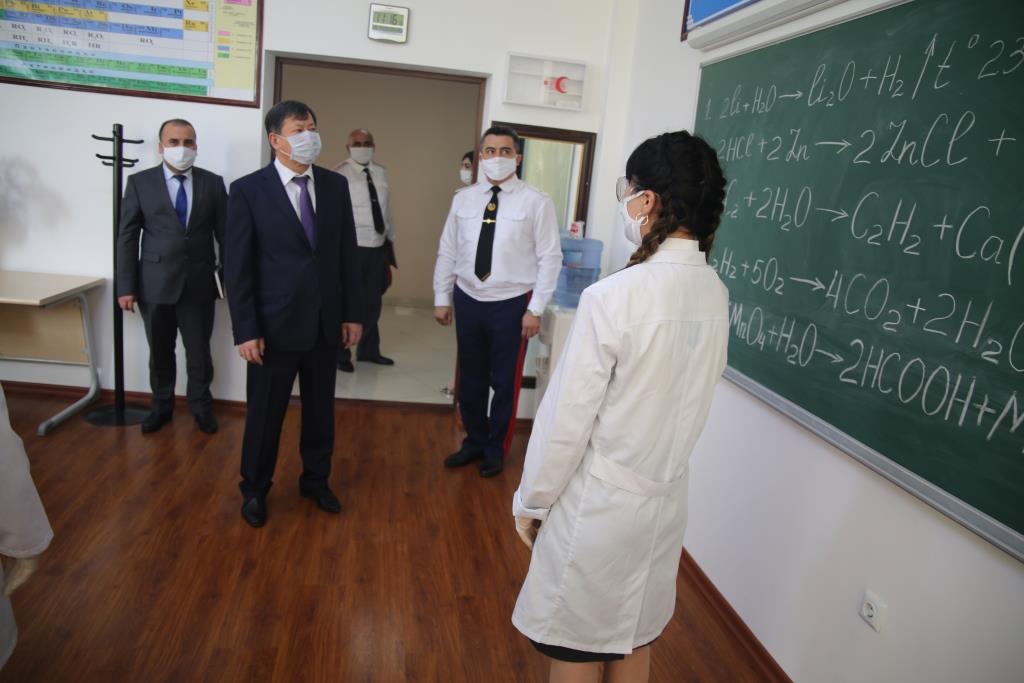 It should be noted that this Council was created at the direct initiative of the Minister of Internal Affairs with the support of the Higher Attestation Commission under the President of the Republic of Tajikistan, the leadership of TNU, which will make a valuable contribution to the development of science in Tajikistan with the participation of scientists from Tajikistan.
Also, the Minister of the Interior opened a classroom for special equipment for the work of the ARD, which will allow cadets to fully and fully study the nuances of its use during operational work.
The working visit of the Minister of Internal Affairs was held in the spirit of the working environment and the adoption of ongoing measures to strengthen the educational process.