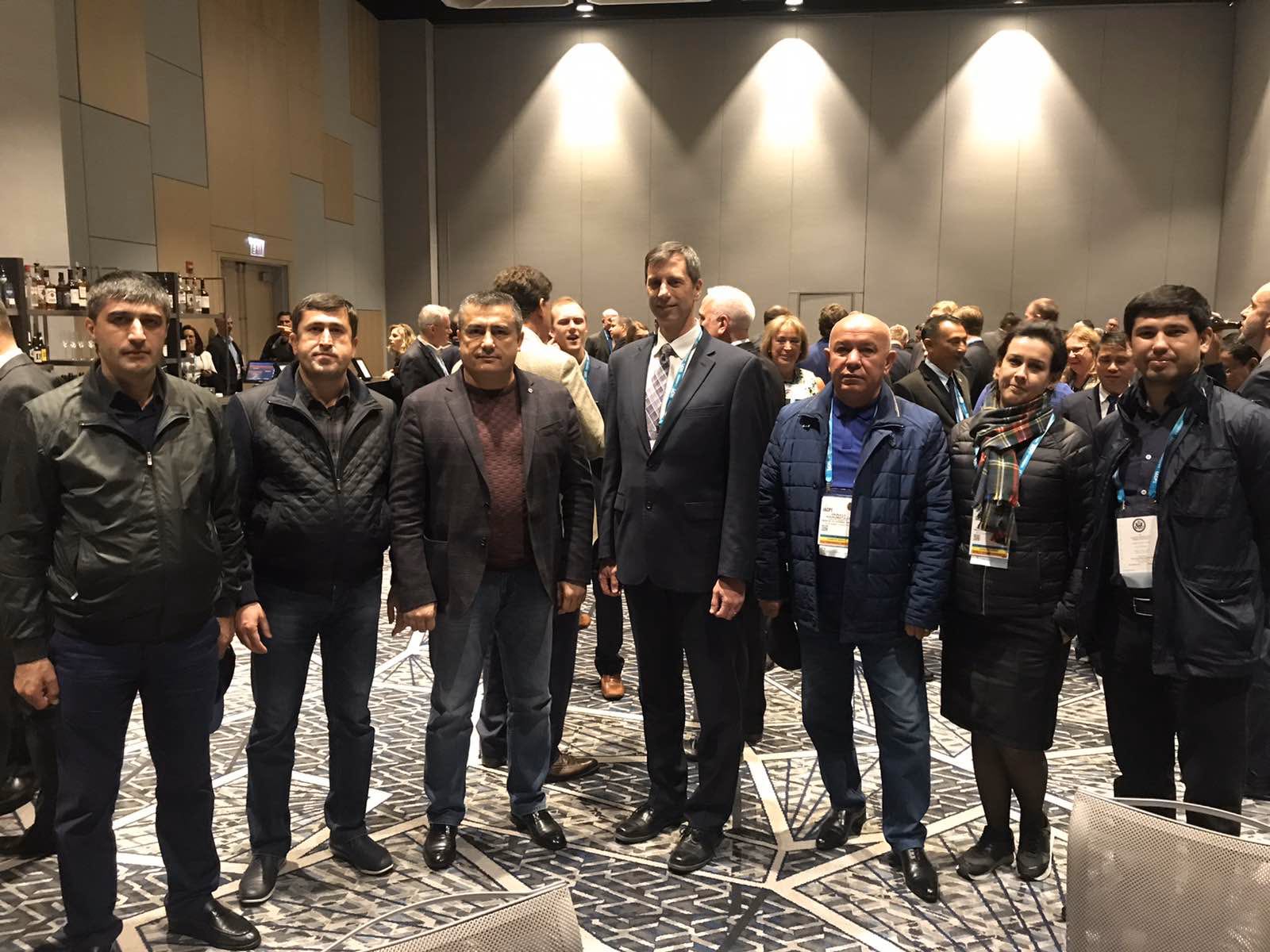 From October 25 to 29, 2019 in Chicago, Illinois, USA, the annual international conference of associations of the heads of police is held, which is the 126th conference and has been held annually since 1893. The conference is dedicated to police reform, the empowerment of women in the field of law enforcement, the development of a strategy to maintain public order in society, the fight against terrorism and violent extremism, the fight against drug trafficking, cybercrime, human trafficking and crime.

Currently, the annual international conference of the heads of police continues, we will inform about further later.