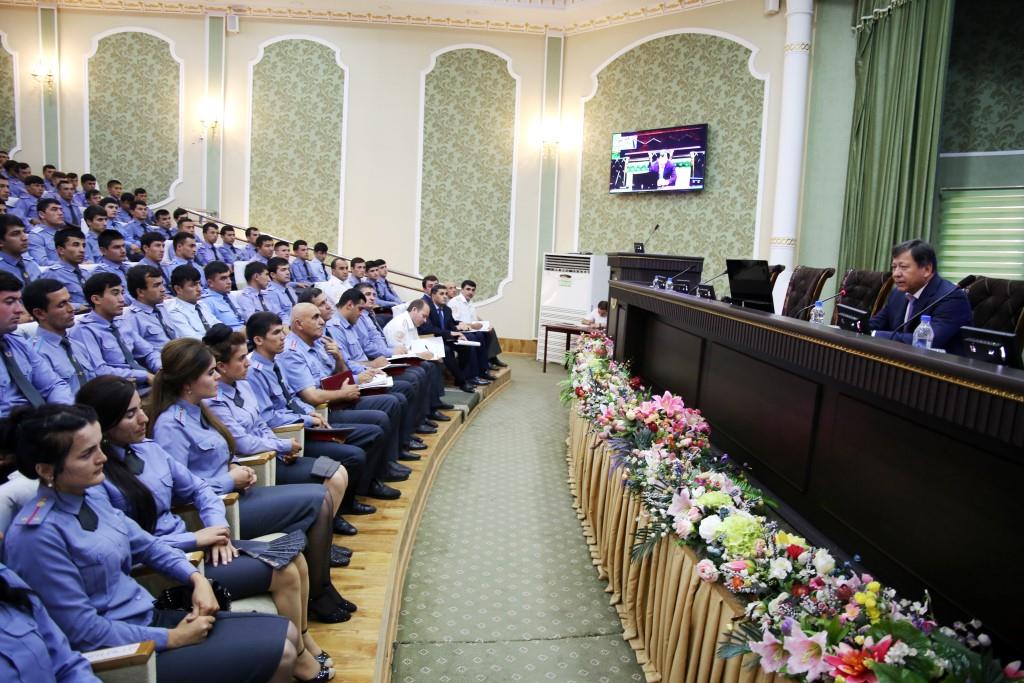 During his speech, the Minister of the Interior noted that you became graduates of this institution of higher education and should note that the task of each militia officer is, above all, to protect the rights and freedoms of citizens, as well as to maintain peace and security on earth.
It was also emphasized that, even after graduating from the Academy, they are obliged to continue their studies - independently or in other departmental institutions, not to stop in their professional growth and improve their knowledge. In the end, the graduates expressed that they would be right to serve their beloved Motherland and their people.