RESULTS OF THE COMPETITION ON THE SUBJECT OF OPERATIVE-COST ACTIVITY 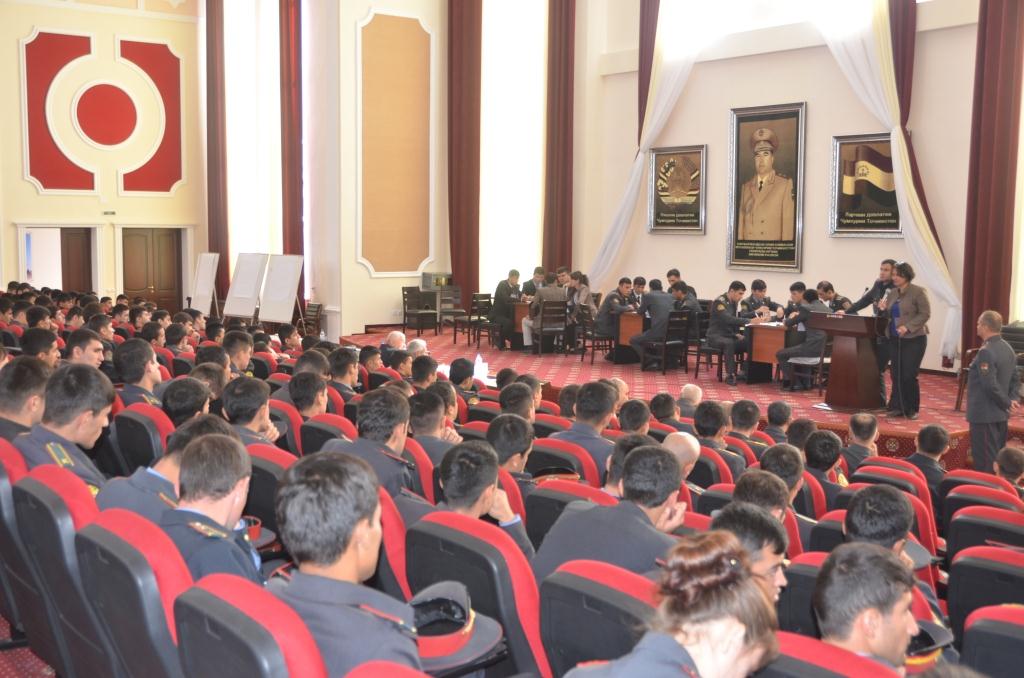 On October 21, 2017, in the honor of the Year of Youth, Day of the Operative Officer, the 23rd anniversary of the Constitution of the Republic of Tajikistan and the Day of Militia, the Faculty №6 of the Academy of the Ministry of Internal Affairs of the Republic of Tajikistan organized a competition on the subject of operational and search activity. 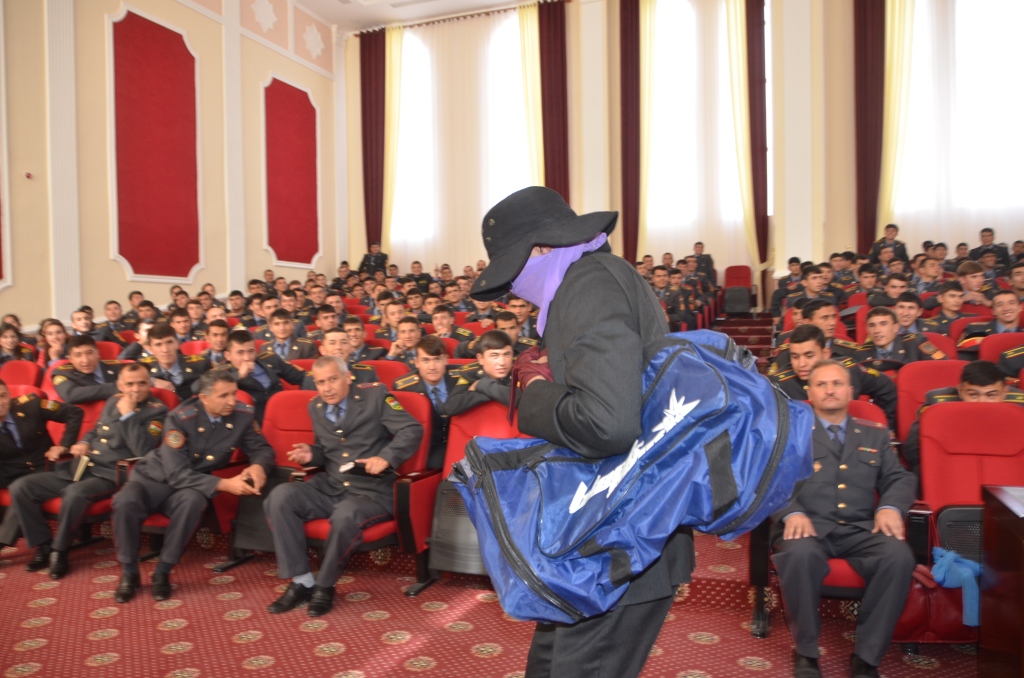 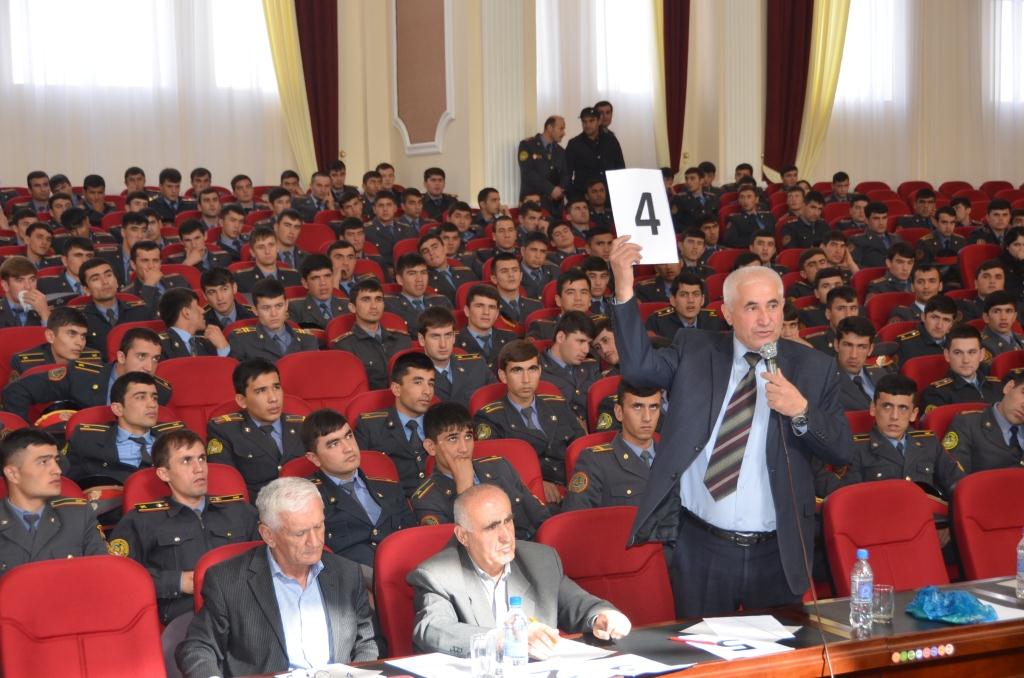