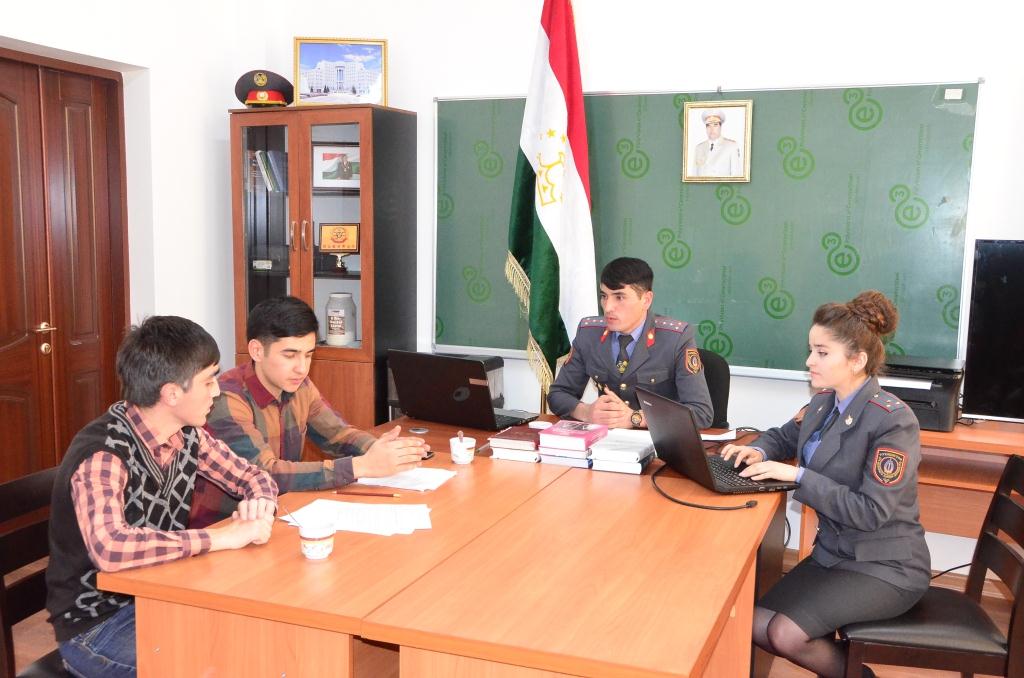 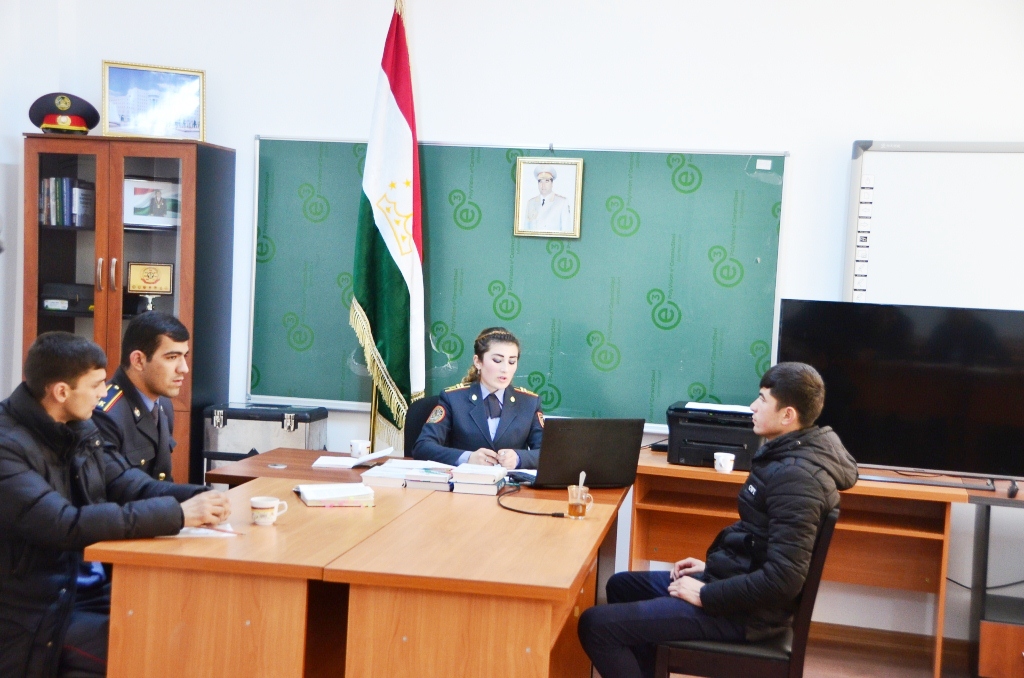 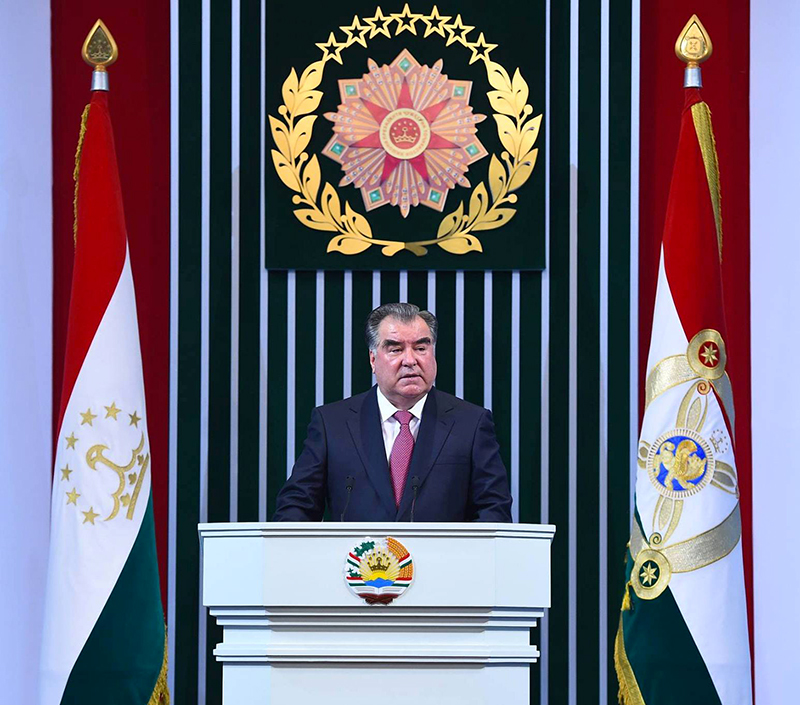 Distinguished Members of Senate and the Lower Chamber of Parliament! Dear Compatriots!

The Republic of Tajikistan, disregard of the changing political, economic and security situation in the world, has been making firm steps towards the sustainable economic development, achievement of its strategic objectives and thereby ensuring decent life for public.